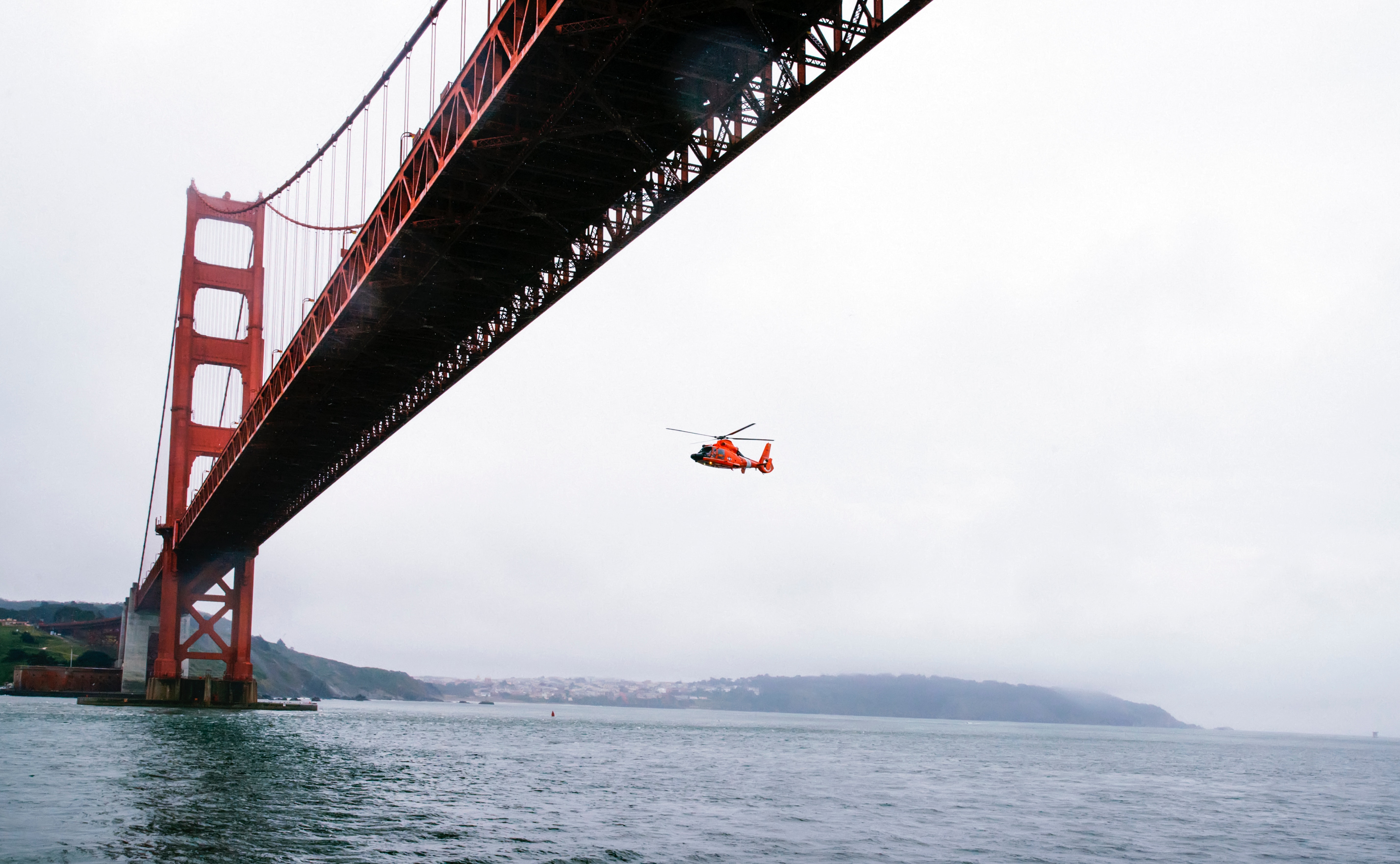 The future of aviation isn’t only concerned with expanding preexisting systems or venturing out to the stars, since a major movement is underway that could ultimately upend how we think of cities – that of urban air mobility, or UAM.

Urban air mobility aircraft have the potential to drastically alter city life long-term and could even play a role in reshaping some aspects of rural and suburban life, so it’s vital to have a solid grasp of what the technology and processes will look like in the coming years. Read on to learn about the changes on the horizon coming from urban air mobility.

At its core, urban air mobility involves the use of small aircraft, whether piloted or heavily automated, to transport cargo and passengers at lower altitudes than standard flight paths. Due to the freedom of the air, traffic congestion can be avoided, making trips for passengers much speedier and cargo delivery more efficient.

While the modern concept of urban air mobility is relatively recent – having emerged in the 2010s – the desire for it stretches back to the earliest days of flight. In fact, when the Empire State Building was constructed in the 1930s, and blimp travel was more common, the skyscraper was designed so that its spire could serve as a docking station for airships. Due to windspeed, navigation, and docking issues, though, this plan proved impractical, but it highlights that intracity air travel has been on the public’s mind for some time.

When it comes to urban air mobility aircraft, many different vehicles and types of equipment have been promoted, considered, or are on their way to active use. Some of these include:

Many of these systems would utilize existing helipads in the short term until more helipads are created and put into use. Doing so is relatively simple, however, especially when compared to creating more airport runways, which necessitate extensive funds, space, and time for construction. Air Traffic Control services would also need to be expanded to accommodate an influx of lower-altitude flights.

As urban air mobility helicopters and other modes of aerial transportation become more widespread, we at Cutting Dynamics look forward to the challenges and rewards they will bring, and we’re excited to supply our top-tier services in the future.

As urban air mobility develops and expands, we’re ready to take part! Contact our team today if you have any questions about all we can provide.