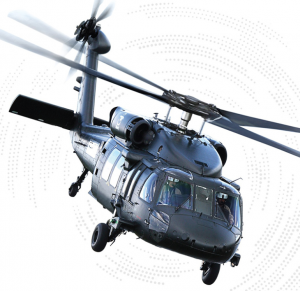 Since 1985, Cutting Dynamics has been providing essential products and services to the aerospace industry. In particular, our replacement Sikorsky parts serve customers in commercial and defense aviation sectors around the world. END_OF_DOCUMENT_TOKEN_TO_BE_REPLACED

Cutting Dynamics has been providing the aerospace industry with the essential products and services they need for 30 years and counting. Our team offers a variety of services including hydroforming, hot forming, thermoplastic composite manufacturing, and more to help our customers improve their aerospace and aviation operations.

Through years of experience in the manufacturing industry, we pride ourselves on being industry professionals with a wide range of essential skills, and our team can develop custom solutions for both the commercial and defense industries. Since adding a hot forming titanium press to our operations, we have become a leading manufacturer of titanium components for the aerospace industry.

Continue reading to learn more about our capabilities and aerospace applications. END_OF_DOCUMENT_TOKEN_TO_BE_REPLACED 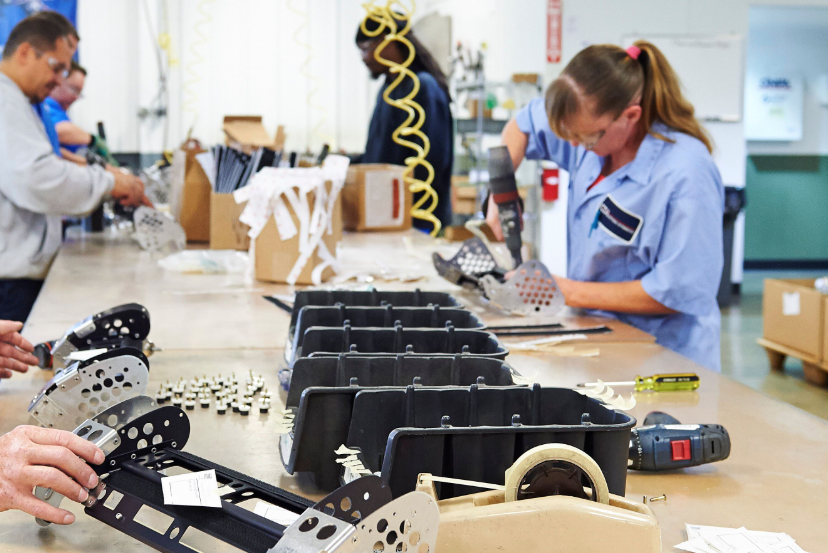 The aircraft maintenance, repair and overhaul (MRO) industry is growing fast and taking over the global market. The steady rise in technology enhancements and stringent airworthiness requirement fuels this increased need for MRO.

The Benefits of MRO

This thriving industry is incredibly important to ensure that an aircraft is performing at its best. These benefits include:

END_OF_DOCUMENT_TOKEN_TO_BE_REPLACED

At Cutting Dynamics, we regularly look for ways to improve and enhance our offerings so our clients can get the best that an aerospace company can provide. With this in mind, we recently purchased a hot form press from Beckwood Corporation.

Read on to discover more about our hot forming press’s capabilities, all we can provide for stainless steel hot forming, and more. END_OF_DOCUMENT_TOKEN_TO_BE_REPLACED

At Cutting Dynamics, we have been handling complex components for over 30 years, supplying aerospace companies with the fundamental products and services they need. We strive to always be a step above other companies and continually advance in our technology and services.

Our UH-60 Black Hawk Phase Maintenance Kits are one of our many products that contribute to keeping us a step above other companies in the MRO industry. These kits offer the only Sikorsky approved color coded BOM’s for your phase overhauls. Continue reading to learn more information about the MRO industry and all that our Black Hawk Maintenance Kits can provide. END_OF_DOCUMENT_TOKEN_TO_BE_REPLACED

On October 24th, 2019 Mitsubishi Heavy Industries (MHI) held its annual supplier symposium in Los Angeles, CA. This two-day event was attended by over 100 suppliers from 30 states. Representing Cutting Dynamics was Rocco DeAngelis the Plant Manager for our Pin Oak facility.

Since partnering with MHI in 2015, Cutting Dynamics has supplied thousands of components to MHI.

END_OF_DOCUMENT_TOKEN_TO_BE_REPLACED 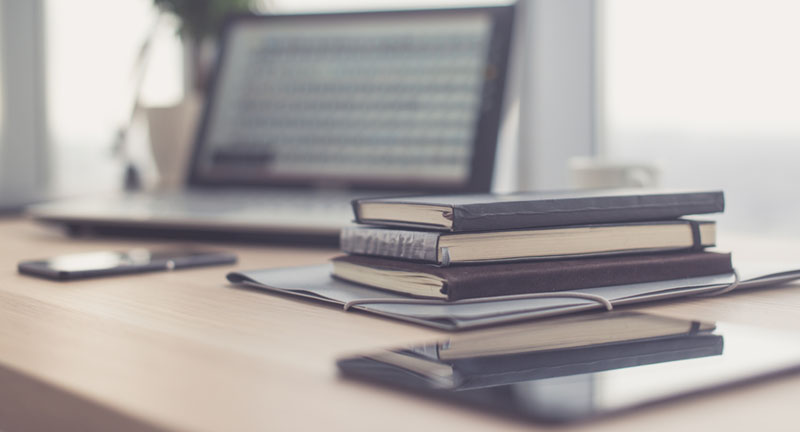 Are you in the aerospace or aviation industries, or just love reading about them, and are looking for some new blogs to follow or publications to subscribe to? Check out this great list of 18 of the top aviation magazines, blogs, and aerospace trade publications that you should follow!

END_OF_DOCUMENT_TOKEN_TO_BE_REPLACED 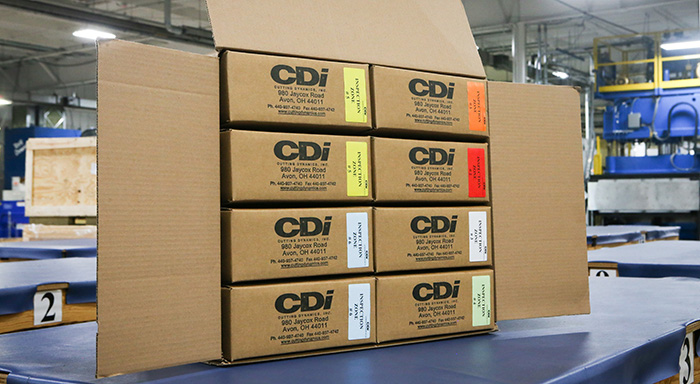 At CDI, our Black Hawk UH-60 Phase Maintenance Kits offer a worthwhile solution to your scheduled phase overhauls. CDI has spent the past three years understanding the issues in the industry and in conjunction with the OEM, Sikorsky, has designed and developed a comprehensive solution that addresses those issues.