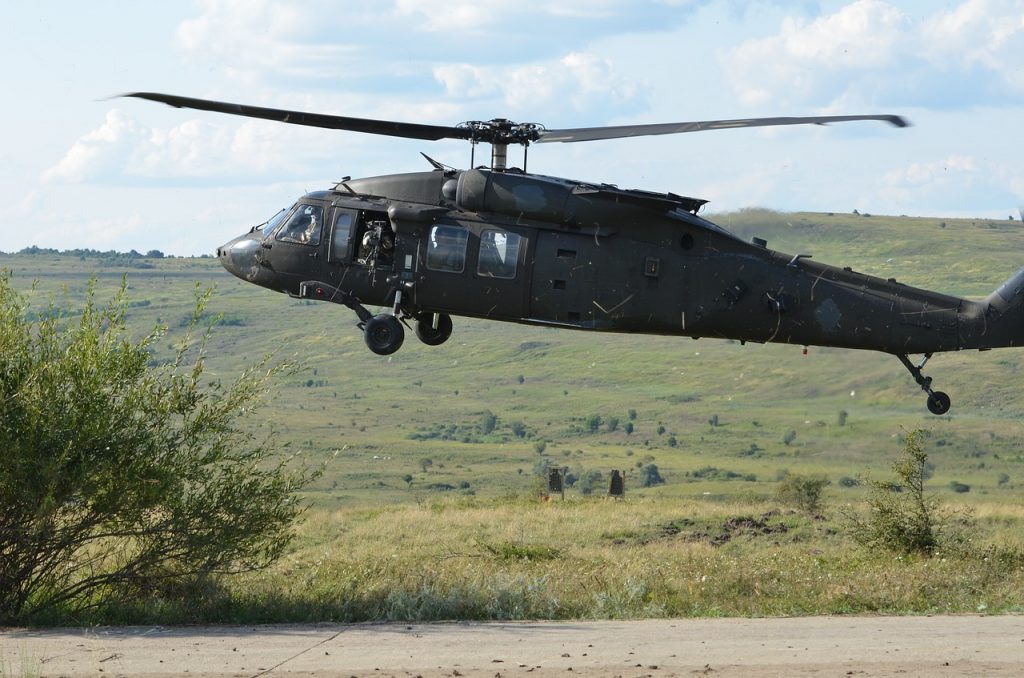 Recently, the United States Southern Command (SOUTHCOM) created a joint task force for Haiti to provide airlift support and other necessities in the aftermath of a 7.2-magnitude earthquake that affected the Tiburon Peninsula in the southern portion of the country. Read on to learn about the joint task force, the use of Black Hawk helicopters, and the relief efforts in Haiti.

On the morning of August 14, 2021, a 7.2-magnitude earthquake struck Haiti with its hypocenter being situated near Petit-Trou-de-Nippes, approximately 150 kilometers west of the nation’s capital of Port-au-Prince.

The event has been reported to have been the deadliest earthquake in 2021, as well as the deadliest natural disaster of 2021. Following the earthquake, approximately 650,000 people were in need of some form of assistance, and relief efforts continued throughout the month of August.

Considering the significant crisis Haiti was facing, the country was greatly in need of the support of the international community for aid. Countries and institutions that offered financial and disaster support included Argentina, Canada, Mexico, Chile, Venezuela, Peru, the United Nations, and the United States.

Along with these efforts, the Joint Task Force – Haiti was established by the U.S. Southern Command on August 15 to provide support to the people of Haiti. As part of the relief efforts, SOUTHCOM and the U.S. military provided the following:

This final aspect, the use of helicopters for airlift relief efforts, was seen as particularly vital, as the early stages of a disaster are when such resources are most needed, especially as local and international authorities are still coordinating. Many lives can be saved during this stage, as was the case in Haiti.

Here are a few other Cutting Dynamics posts about Black Hawks being put to use during disasters:

If you’re looking for reliable replacement parts for your Black Hawk helicopters, Cutting Dynamics can provide. Not only do we supply phase maintenance kits for Black Hawks, but we also have a range of essential aircraft and aerospace services.

Reach out to our team today and we can give you the first-rate parts and services you deserve.