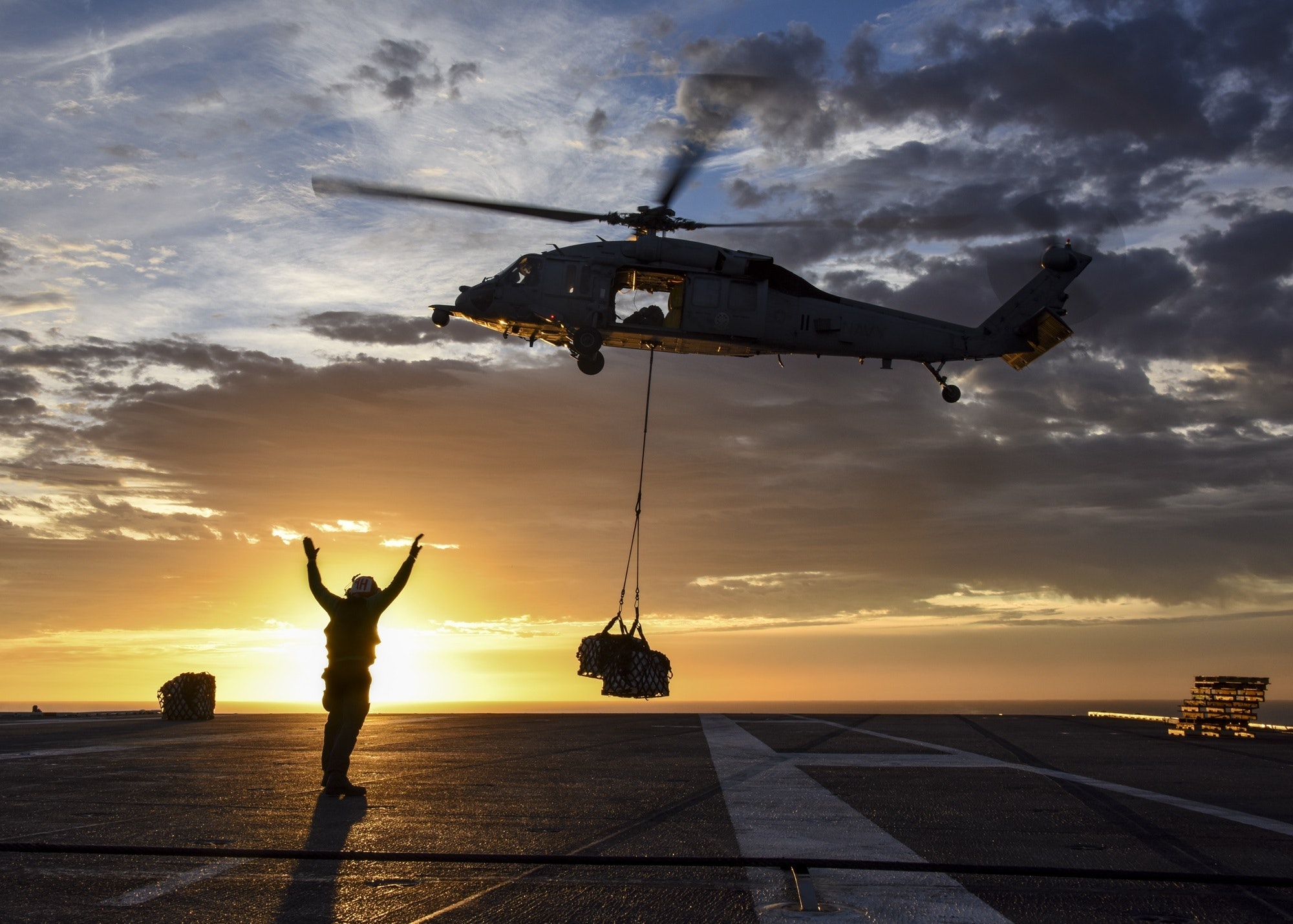 Helicopters play a major role in our lives, and thanks to modern technology and advancements, they continue to become more essential than ever. Used for both military and civilian purposes, helicopters feature a wide range of capabilities and fulfill a variety of needed roles.

At Cutting Dynamics, we are experts in both the commercial and defense industries, offering solutions for your company’s aviation needs. In this post, we’ll examine the differences and similarities between civilian helicopters and military helicopters.

Known for their performance and ability to fly impressive heights, civilian helicopters are useful for transportation to otherwise inaccessible areas. Some common uses of these helicopters include:

One of the U.S Army’s aircraft, the Black Hawk helicopter, has a variation that supports civilian use. This civilian version is called the “Firehawk,” or Sikorsky S-70 helicopter.

Military helicopters are essential in a variety of applications, playing a vital role in air, land, and sea operations. They are used for everything from equipment transportation to medical search and rescue, troop transport, and more. Armed with lethal weapons, they provide offensive and defensive capabilities in diverse situations.

Similar to their civilian counterparts, these helicopters also provide versatility when it comes to what they can accomplish. Some of their roles include:

One type of military helicopter that is commonly used is called the Bell AH-1Z Viper, and is often deployed for air-to-air combat. With its strong armor, it is used extensively for offensive combat, escorting other aircraft, or reconnaissance.

Considering it is a military helicopter, the uses for the Viper vary. It is very versatile, offering a lot of military potential.

Cutting Dynamics knows how crucial it is for equipment to be functioning and ready for action. In order to keep your helicopter running smoothly, we stock Black Hawk phase maintenance kits and Black Hawk parts.

Along with supplying kits and parts, we also are proud to offer various services for any of your aviation needs, including:

Choose Cutting Dynamics for Parts for Both Civilian and Military Helicopters

Are you interested in learning more about our services and how we can provide for your military helicopters or civilian helicopters?

Contact us to learn more. Our team is ready to get to work.